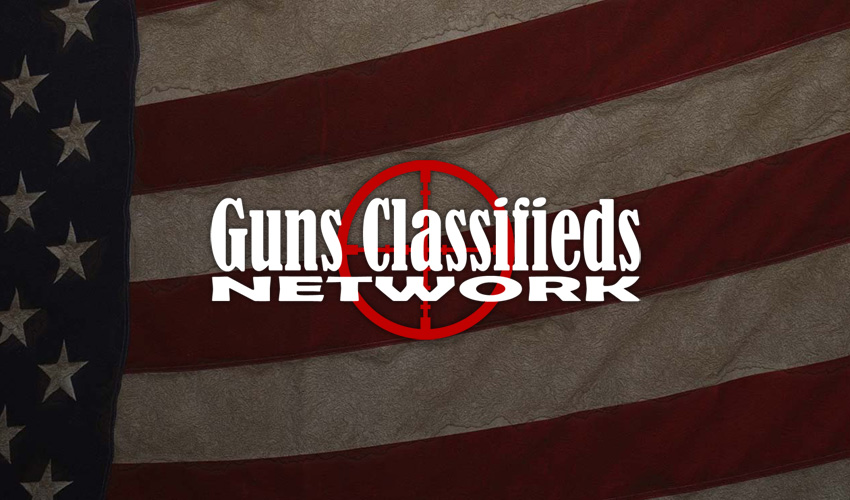 Since then, we have been working constantly to build out platforms state-by-state. It’s a very long and arduous process to build, market, and maintain each of these sites. The undertaking of a project to this scale is absolutely a labor of love.

We recently underwent a massive expansion and rebranding of all sites, and currently run individual outdoors-related free classifieds websites in 38 states (with more in-the-works)!

Welcome, and we look forward to what the future brings for the Guns Classifieds Network.